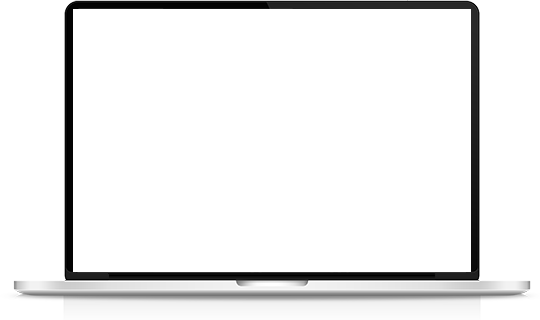 The Zoom Out is the pairing Zoom Effect that is also popular for Image Backgrounds or Image Galleries. While hovering over an image, you can have it as an alternative to make your web pages interesting. To enable the Zoom Out Effect, add or select a Group or an Image Gallery. Go to the Property Panel to set this property.

The Background Resize makes it obvious while hovering over Group Image Background or Gallery Images. To use the Resize Effect, add or select an Image Gallery or a Group. Go to the Property Panel, click on the Image Hover link. Select the Resize Preset, and modify it if needed.

When your user hovers over the image you animated, he will see the ideal transition of every keyframe with smooth fade-ins and outs, unlike CSS image hover, where the image hover effect needs a specific setting and correlation. Yet similar to CSS hover effect and image caption or SVG clip-path hover effect, we know that the effect that appears when the visitors hover over the image is a part of a fragile eco-structure. This structure needs to stay stable but needs to have enough flexibility to be prepared for intense customizations and improvements all at the same time.